Apply for the Program

Please click on a staff member to view their bio. 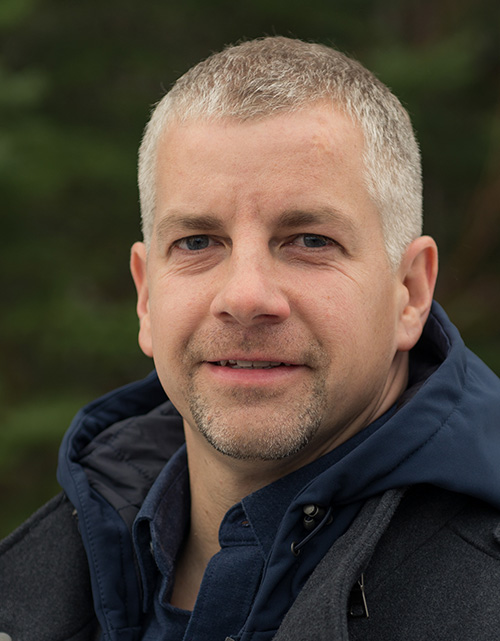 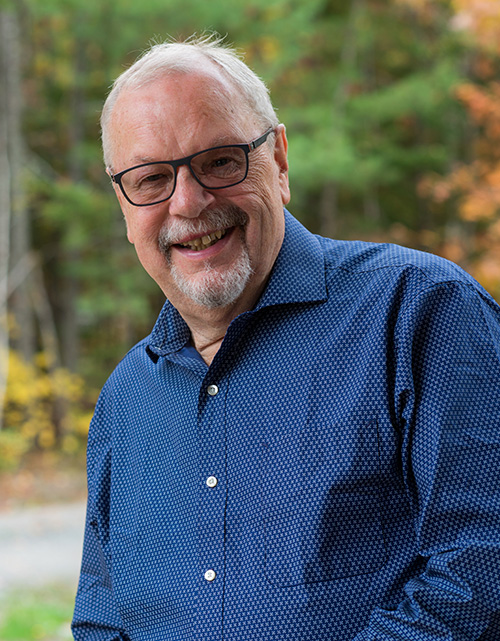 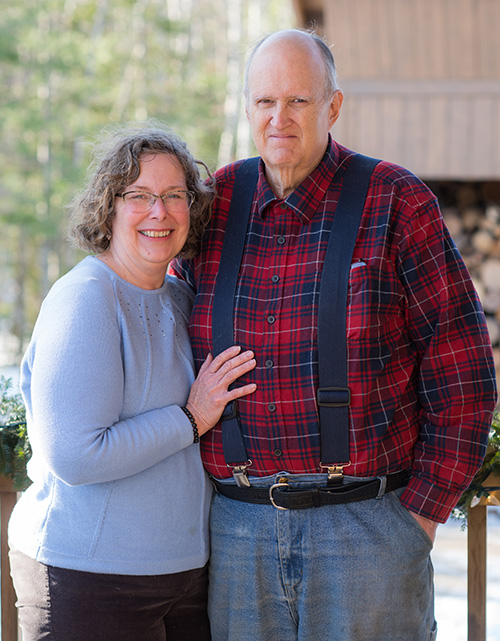 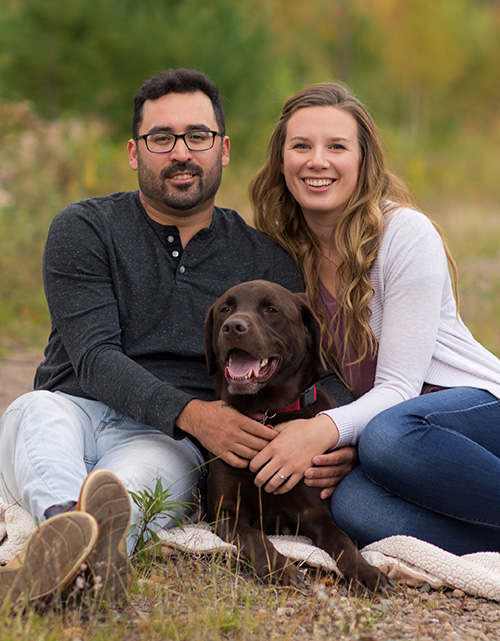 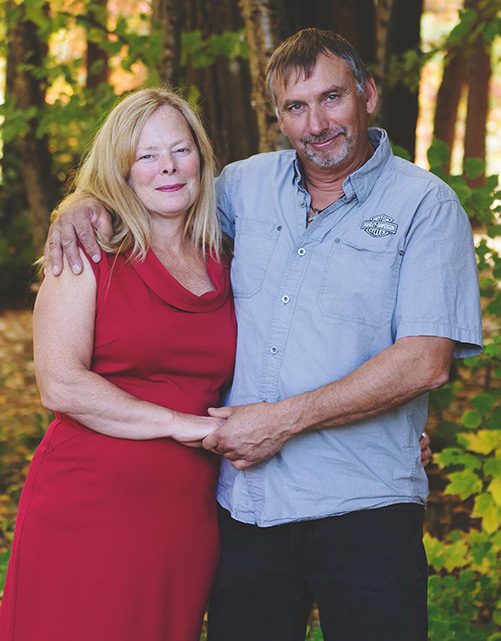 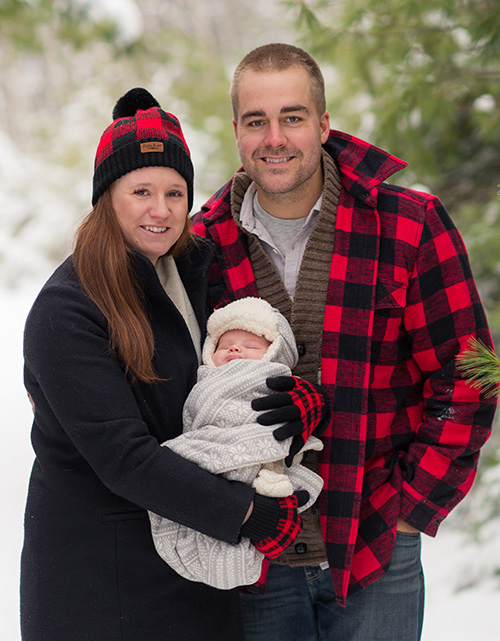 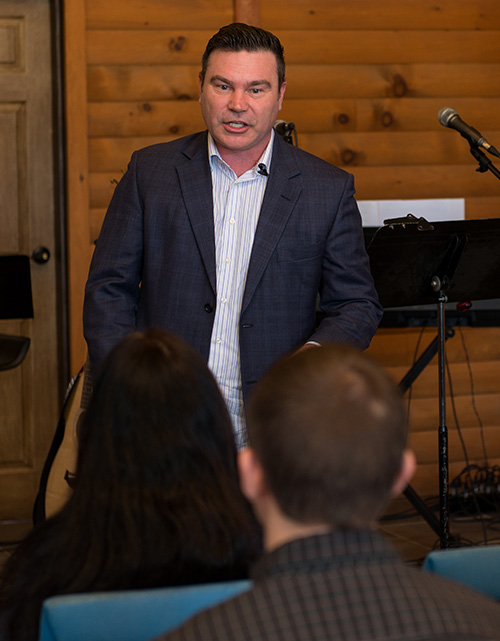 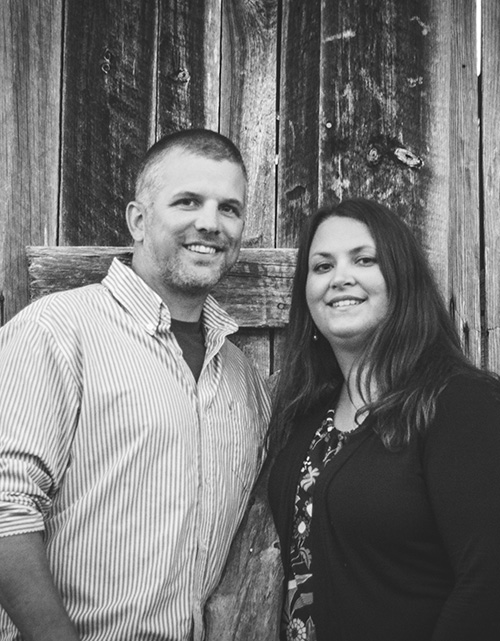 Andrew Vahi has always had a heart for men and women trapped in drug and alcohol addictions. During his teens, he struggled with addictions until he found the breakthrough he needed.  After years of education and training, he and his wife Erica heard the call to help others find freedom from addictions by founding the Village of Hope in New Brunswick, Canada. Andrew is the co-founder of the Village and wears many hats including director, teacher and public speaker –  but he’s always available to encourage the students and family members who knock on his door for help.

Andrew and his wife Erica have their hands full with their three school-aged children, Evan, Kara and April. He welcomes you to visit Village of Hope anytime you are in Atlantic Canada.

To schedule Andrew or one of our staff speakers for a presentation at your church, school or service club, please contact us at info@villageofhopenb.ca or call us at 506-368-2600.

Bishop Märt Vähi was born in Sweden after his parents fled Estonia as refugees. The family emigrated and settled years later in Canada.

In November 2000, God spoke to his heart and said, “You really haven’t touched this country until you’ve touched those who are of the deepest of darkness and despair.” And so the journey began to build a Village of Hope in Estonia.  Today, VOH Estonia is a vibrant ministry helping both men and women find a new start in life through the power of the Gospel. As Chairman of the Board, Märt provides oversight to the leadership of the ministry in Estonia. His extensive and generous work has frequently been recognized in the field of social work.

In 2006, Märt and his son Andrew Vähi launched the Village of Hope in New Brunswick, Canada which has now grown into a 200 acre campus with student, staff and vocational buildings on site.  Both ministries are governed by independent boards in Estonia and Canada. Märt and his wife Alta continue travel between Europe and Canada to speak on behalf of both ministries and to mentor, develop and pioneer new endeavours in both countries through the work of Village of Hope ministries.

Don and Shelley McLeod joined the team at Village of Hope in August 2019, to provide support however needed.  Don brings his vast experience in the electrical and preventative maintenance fields, as well as a keen interest in organization, small engines and maintenance of vehicles of all sorts.  Shelley has decades of experience in management, Human Resources and office administration, as well as a special interest in music, photography, reading and writing.  They both love the Lord and have a passion for the work of God in the men’s lives through the regeneration program offered at Village of Hope.  Don and Shelley also serve on the Worship Team at VOH’s Recovery Church.

Shawn struggled with addiction for many years and entered the Village of Hope program in the fall of 2016, he considered himself the walking dead but through a surrendered life to Christ his life was radically changed.  He graduated the 10 month program and felt called to continue on and completed the year long Servant Leadership Training as well as the 6 month staff training.
Shawn has been on staff since the fall of 2018 mentoring men, teaching classes and producing maple syrup. Shawn is involved in hockey in the community and helps to coach a local kids team. He married Charissa in January 2020. Charissa works in the community as a personal support worker. She also helps out at the Village of Hope volunteering whenever she can.

Lori has a heart for worship and has been the worship leader for the Recovery Church at the Village of Hope for a number of years. Along with her sister Shelley they spend Thursday nights at the Village practicing with the  worship team in preparation for Sunday service.

In November 2018, Lori joined the staff team as Financial Administrator.  She brings several years of administration and bookkeeping experience to the team.

Her husband Manfred has been involved with the Village of Hope since the beginning stages.  Manfred has several talents and an “I can do it attitude!” He loves a challenge! He has volunteered many hours on different construction projects through the years, having the men work along side him.

They both love the Lord,  love the ministry and ministering to the men and are eager to help in any way they can.

Mitchell DeMerchant is a husband, father, and carpenter with a desire to help men overcome addiction.

After many years of substance abuse Mitch found freedom from his addiction through a relationship with God.

Mitch is very grateful for his fresh start at life. Since surrendering to the Lord he completed his training and received a Red Seal in carpentry, met and married his wife Bre, a teacher, and they welcomed their first child, Kaspien, in 2019.

God has given Mitch a vision to help others find the same healing and hope he’s been granted.

He and Bre are excited for the ways God will use them and unfold His plans and purposes for their lives at the Village of Hope.

As part time recovery pastor, Ron Austin ministers in a variety of different capacities here at the Village of Hope. Ron speaks each month at the onsite chapel and provides counselling for the gentlemen in the program as well as attending/supporting special events.

Raised in the Village of Minto, N.B, he came to know Christ as his Saviour at the age of 22 after several years of alcohol and drug abuse. Ron attended theological seminary at Faith Bible College International in Charleston, Maine.

He has since been involved in full-time ministry for over 20 years in various capacities including lead/assistant pastor roles, as well as overseas mission trips, and several other outreach endeavours.

Ron lives in Noonan, N.B with his wife Renee and two children Chantelle and Marcus.

Greg grew up in the United States of America in the state of Virginia where he began to get involved in drugs and alcohol to overcome his emotions and cope with his insecurities.  When he was 20 years old, he moved to Florida to “start over” with new surroundings and new people.  This was his way of trying to get out of his addiction to drugs and alcohol.  He only found himself using harder drugs and drinking more alcohol.  He realized a simple truth, “no matter where I go, there I am”.  The drugs and alcohol were not the problem, he was.  Greg was 23 years old and homeless in Florida when he decided to get help with his crack cocaine addiction.  It was June of 2006 that he went into a 10-month program called Dunklin Memorial Church in Okeechobee, Florida.  He graduated the program and stayed for the leadership training program which lasted for another year.  This was another year of learning how to minister to and teach men coming out of the lifestyle of addiction.

Near the end of his leadership training he was introduced to Andrew Vähi and given the opportunity to come to Canada and help in the development of Village of Hope Inc. in New Brunswick, Canada.  Greg made the move in February 2008.  In the time that he was working for the Village of Hope he met and married his wife Sheena who grew up in one of the only three houses past the Village of Hope property.  They were married October 2, 2010.  Sheena volunteers with Sunday School and works in Fredericton, New Brunswick.  After 9 years of working at Village of Hope Greg felt called out and worked for three years building houses locally around the Fredericton area.  God decided to bring them back to Village of Hope at the beginning of March 2020.  They are both grateful to be a part of what God is doing to change the lives of men and their families through the Village of Hope and excited to see what He does in the future using their gifts and abilities.